Patriots head coach Bill Belichick has been to the White House before with his team after a Super Bowl win and chummed it up with former President Donald Trump on several occasions.

In fact, word on the streets is that the President has considered Belichick “a friend” throughout his time in office which began in 2016. 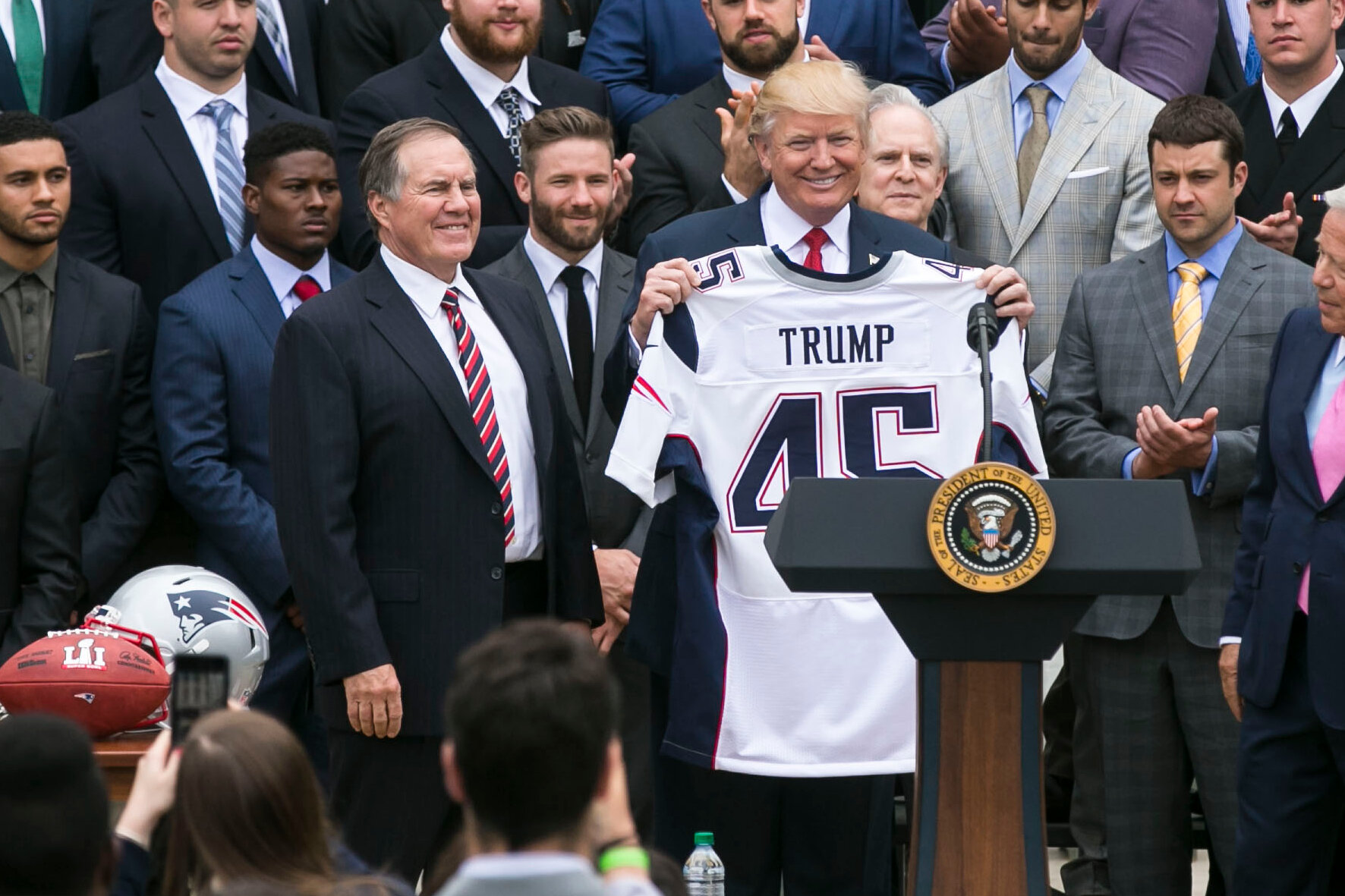 “Mr. Trump thinks highly of Belichick and considers the legendary coach a friend. Over the summer, Mr. Trump praised Belichick and even joked that he’d seek him for military advice, after being asked whether Belichick or Tampa Bay Buccaneers quarterback Tom Brady had a better chance of winning the Super Bowl this year.

“This guy just knows how to win…You know, if I ever had a military battle, I’d call up Belichick and say what do you think? What do you think? Give me a couple of ideas,”  Trump told radio host Hugh Hewitt.

Belichick was also recently re-appointed to Mr. Trump’s Council on Sports, Fitness and Nutrition in December, CBS Boston reported. The objective of the council is to “increase sports participation among youth of all backgrounds and abilities and to promote healthy and active lifestyles for all Americans,” according to its website.”

When Trump was on top, some of the most respected folks in sports, music and entertainment were willing to swear by him and support him. They developed friendships with him and abandoned their morals, staying silent while the President turned the country into a divisive cauldron of race-baiting and comfortability with white supremacy. 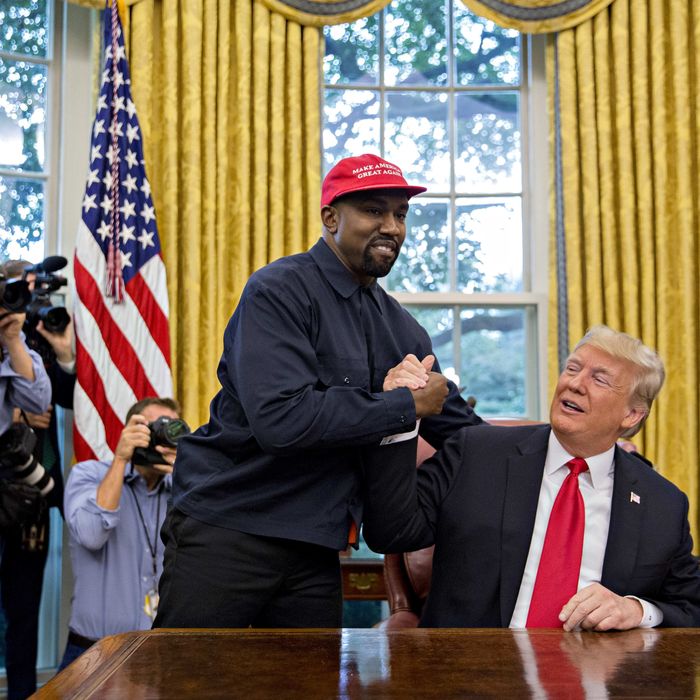 The actions of the pro-Trump supporters at the U.S. Capitol, which resulted in several deaths, on the day government met to certify the Biden-Harris ticket as the official winners of the 2020 election, have further damaged Trump’s reputation and weakened his power base.

READ MORE: After U.S. Capitol Breach, The Fight For A Better America Continues For Pro Athletes

He is largely seen as an enemy of the state by his colleagues in government, despite the terrorist support he’s getting from a small sector of US citizens.

Thanks, But No Thanks

It’s gotten so bad for Trump that his boy Belichick announced on Monday that he has declined to accept a Presidential Medal of Freedom from the exiting President, citing last week’s deadly riot in the U.S. Capitol.

Trump was set to give the highest civilian honor to the 68-year-old, six-time Super Bowl-winning coach this week. Belichick said in a statement obtained by CBS News that he was “flattered” to have the opportunity to receive the medal, but the storming of the Capitol made it a no go.

To simply put it: Trump is bad business right now. There will be no above ground or public support shown. The glory days, when Trump took on Colin Kaepernick and the entire Black race in the name of patriotism, are long gone.

“Subsequently, the tragic events of last week occurred and the decision has been made not to move forward with the award,” Belichick said. “Above all, I am an American citizen with great reverence for our nation’s values, freedom and democracy.”

“I know I also represent my family and the New England Patriots team,” he added. “One of the most rewarding things in my professional career took place in 2020 when, through the great leadership within our team, conversations about social justice, equality and human rights moved to the forefront and became actions. Continuing those efforts while remaining true to the people, team and country I love …”

READ MORE: Shame On Us: Unrest In DC Was A Desperate President’s Final Power Play

Local lawmakers were also putting pressure on Belichick to refuse the honor. Congressman Jim McGovern, a Democrat representing Massachusetts, told CNN that Belichick should refuse it.

“Bill Belichick should do the right thing and say, ‘No thanks’… To accept it as disgraceful,” he said.

Belichick doesn’t get any Brownie points for this one. Belichick is now trying to distance himself from the sinking ship, like many Republicans who shamelessly supported the President as the country disintegrated and the spirit of our democracy began to wilt under the stress of coronavirus, unemployment, corporate oppression, rampant police brutality against Black and Brown people and the rise of white supremacist groups.

The same folks, who 365 days ago would lie in the fire for Trump, understand that his days are numbered and his legacy is going up in flames. It’s typical human behavior. Don’t think Dolla Bill is standing in solidarity with any movement or purpose. Belichick is saving his own ass. And that’s OK.